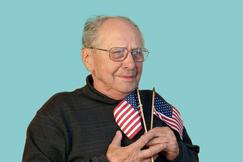 As of February 14, 2020: There have been 159 bricks ordered (104 Received by the Town) The Town has requested that we have 250 for the Dedication Ceremony, May 25th. At this point the count is only up to 170. As you can tell, we have a lot of work to do. There is a 30-40 day delivery time after being ordered so that only give until the middle of April to complete the outstanding balance the total number of bricks the American Legion Auxiliary has been requested to furnish is 6400 bricks. It will be an ongoing project for the years to come.

As of May 18, 2020: The original ceremony and dedication for the Bluffton Veterans' Memorial has been cancelled. Alternate plans are being considered for a Memorial Day ceremony that will be very limited due to COVID-19 concerns. This would involve the laying of a wreath at the site with very limited participation. As details become available they will be distributed to the Post 205 members. Kay Ranta is to be commended for her hard work and dedication to this project. 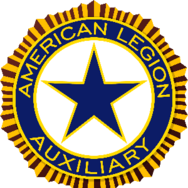 ​​A proposal was made to the Bluffton Town Council to build the memorial. Finally, in the Spring of 2017, the town council approved a preliminary plan that proposed the following locations: 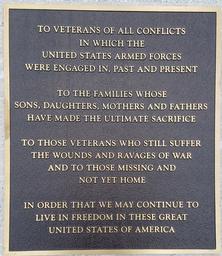 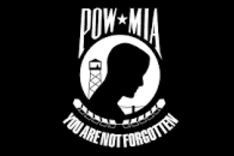 ​The Idea is Born

​​Shortly after the formation of American Legion Auxiliary Unit 205 in August 2015, a concern was raised by Kay Ranta,. a member of the Auxiliary, that, unlike most towns in South Carolina, Bluffton has no memorial honoring those who serve or have served in our Armed Forces in wartime and peace. That concern generated a flurry of activity by Kay to bring the idea to fruition.

The memorial will be dedicated to the men and women of the Armed Forces who have served our country and community with valor and self-sacrifice. It is intended to be a peaceful respite for the community and visitors, and serve as a place to pay tribute and give thanks to those who made the ultimate sacrifice and to those who served.

With new flags and Memorial Plaque

There is plenty room for more 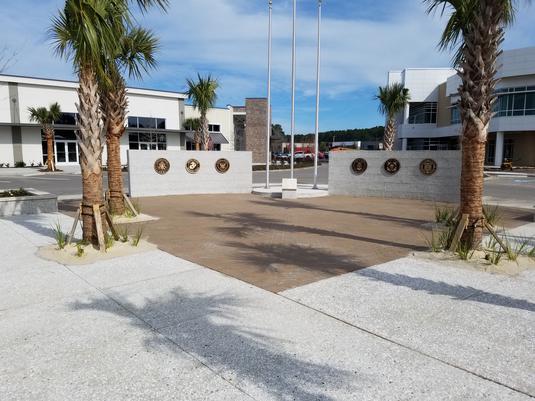